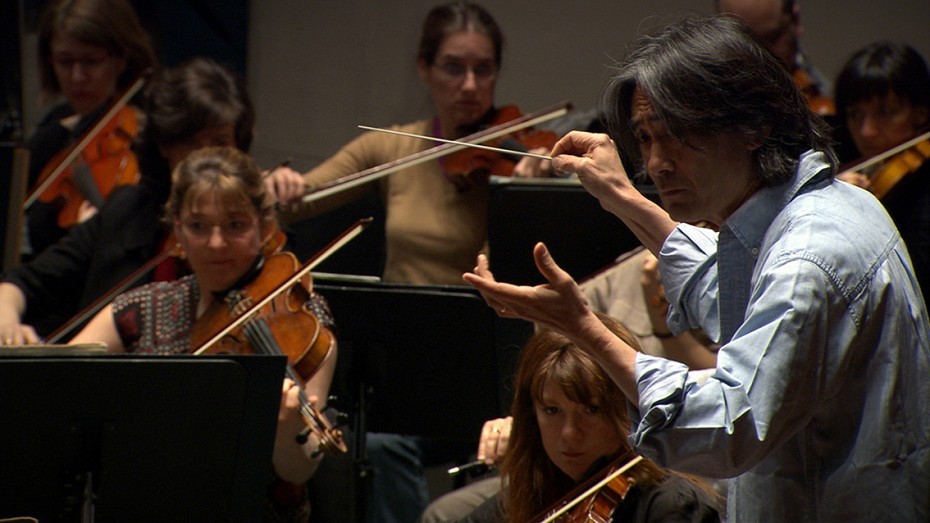 He is considered reserved and does not push himself into the centre of attention - but the documentary KENT NAGANO - MONTREAL SYMPHONY puts him exactly there. Documentary filmmaker Bettina Ehrhardt accompanies Kent Nagano and the Orchestre symphonique de Montréal (OSM) for a year - from northern Canada to Paris - and observes how the traditional French-Canadian orchestra discovers a new way of making music.

Kent Nagano, who is a director of both the Bavarian State Opera in Munich and the Montreal Symphony Orchestra, takes unusual paths to find his audience: The musicians play in schools, in Montreal's hockey stadium and in Inuit villages in Canada's far north. Rehearsal and concert recordings of symphonic works by Bruckner, Mahler and Debussy show how Kent Nagano creates music. The film paints an impressive portrait of a great contemporary conductor. 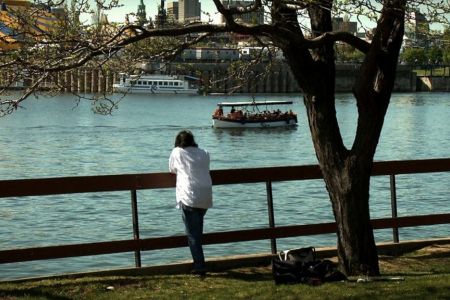 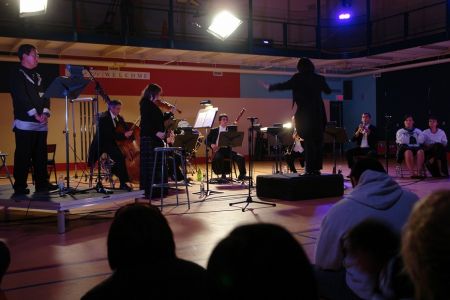 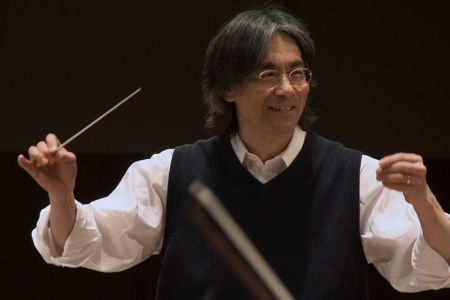 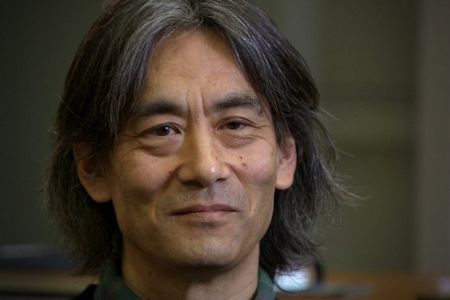 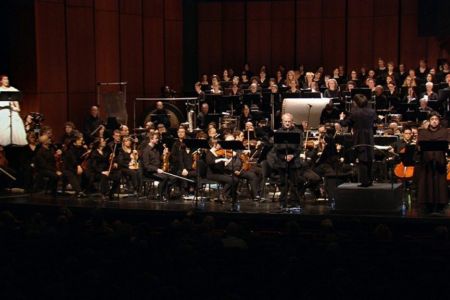 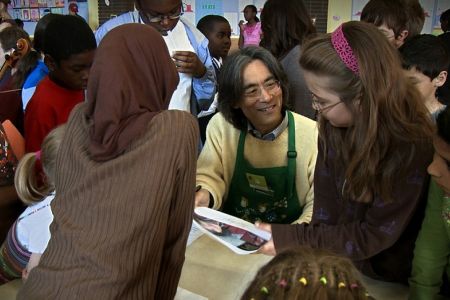 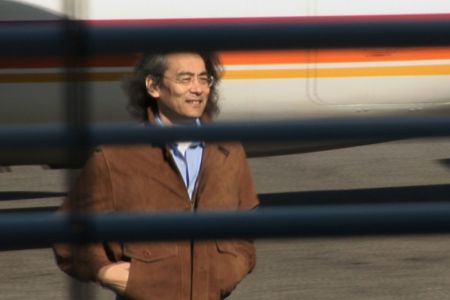 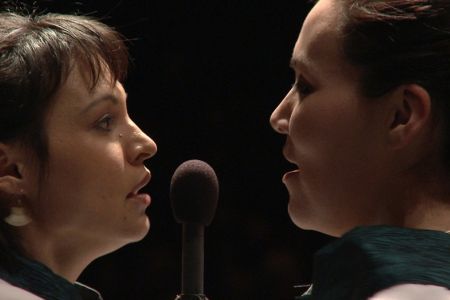 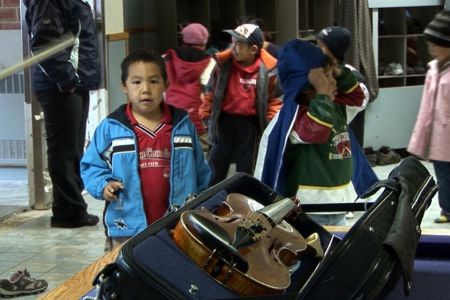 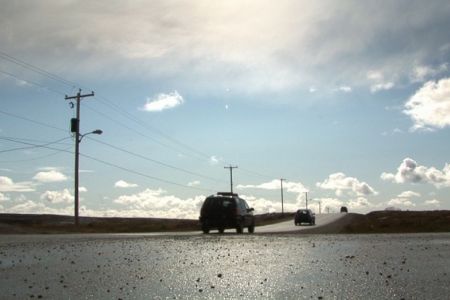 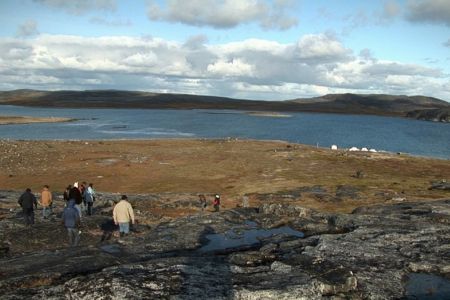 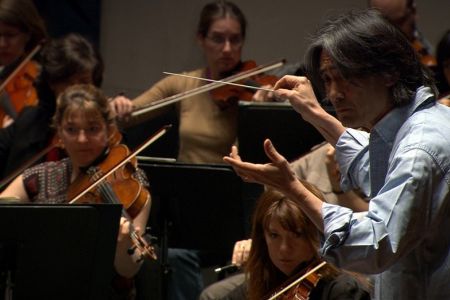 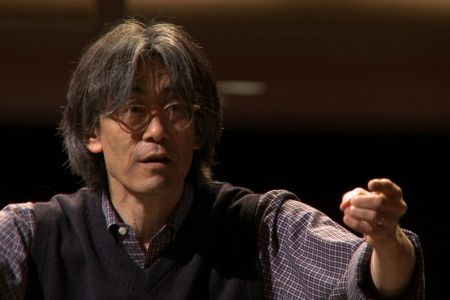 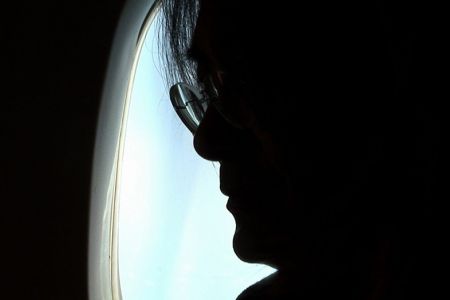 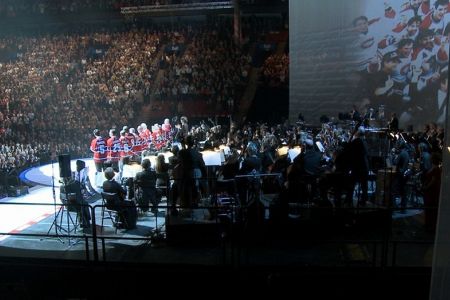