Documentary film producer and director Bettina Ehrhardt holds a Master's degree in French Literature (with a work about the poet and painter Henri Michaux) and a diploma in Film Studies both from Lyon 2 University.
Her favorite subjects range from ethnology (with films on Sherpas, Tuaregs or Vodoun in West Africa), nature and politics to the arts. Passionate about music, she has made several films dedicated to composers and conductors like Claudio Abbado, Zubin Mehta, Kent Nagano, Pierre Boulez, Luigi Nono, Helmut Lachenmann, Bernd Alois Zimmermann. Her films are broadcast on channels as diverse as ZDF, Arte, WDR, BR, Radio Canada, RAI and were awarded on international documentary film festivals.
In 2009 she founded bce films & more GmbH.
A tireless traveller, by taste and profession, Bettina Ehrhardt is based in Munich.

Starting all over again - New music in post-war Germany (56')
in co-production with ZDF, in collaboration with ARTE, funded by FFF Bayern

Markus Hinterhäuser – A Pianist is leading the Salzburg Festival  (25’)
in co-production with WDR, in collaboration with Arte and Unitel.

"Good Thoughts, Good Words, Good Deeds" - The Conductor Zubin Mehta (90’)
in co-production with ZDF, in collaboration with Arte and Unitel.

"Monk and Dionysos" - The Composer Bernd Alois Zimmermann (60')
in co-production with WDR.

"We Wanted to Change the Republic" - The Liberal Politician Gerhart Baum (90’)
in co-production with WDR, funded by the Film und Medienstiftung NRW.

I am Your Labyrinth. Wolfgang Rihm. Nietzsche. Dionysos (52')
in co-production with the WDR and Arte.

Voodoo - The chosen one (90')
in co-production with Novaprod OWL, Zadig Productions and Arte, funded by the CNC. Public Award at the Film Festival Quintessence, Ouidah, Bénin 2010.

The Slave Road of Ouidah. Voodoo and Reconciliation in West Africa (30')
BR "Compass" - Foreign Report, in coproduction with BR. Media Award 2009 of the Conference of the Federal Film Services.

"Where I've never been" - The Composer Helmut Lachenmann (87')
in co-production with Schwenkfilm, WDR and SFDRS, funded by the MFG Filmstiftung Baden-Württemberg, the Gema Foundation and the Art Mentor Foundation Lucerne.

Intolleranza 2004 - Film about Luigi Nono's Scenic Action (58')
in co-production with WDR and the KölnTriennale. (2005), Special Award of the President of Italy for the best film about Italian music at the Docfest Musica (Rome, 2005). Asolo Award for the best film on the arts at the festival del film sull'arte Asolo (2004), best essay film at the festival du film sur l'art Montréal. SACEM Award by Louvre and Radio France Musique "Classique en Images" 2006.

"We will Always Go back to the Desert " - The Tuareg in the Desert of Southern Algeria (30')
BR "compass" - Foreign Report.

The Desert is the Garden of God. Charles de Foucauld in the Sahara (45')
BR 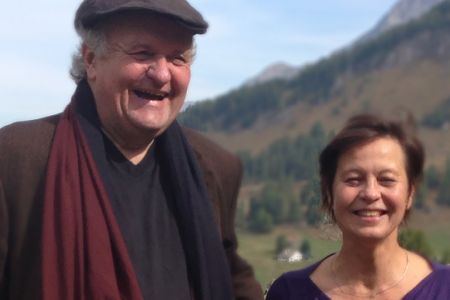 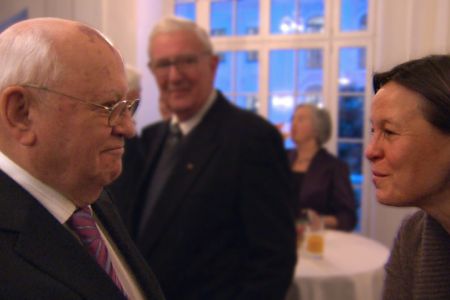 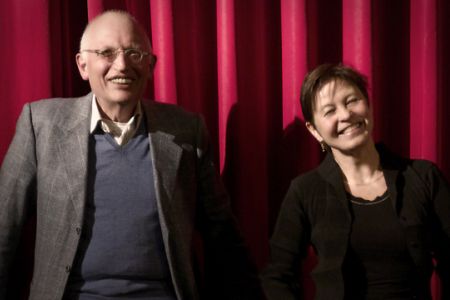 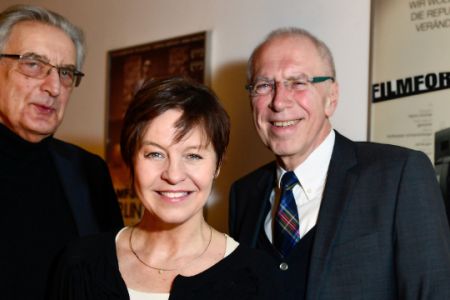