We Wanted to Change the Republic 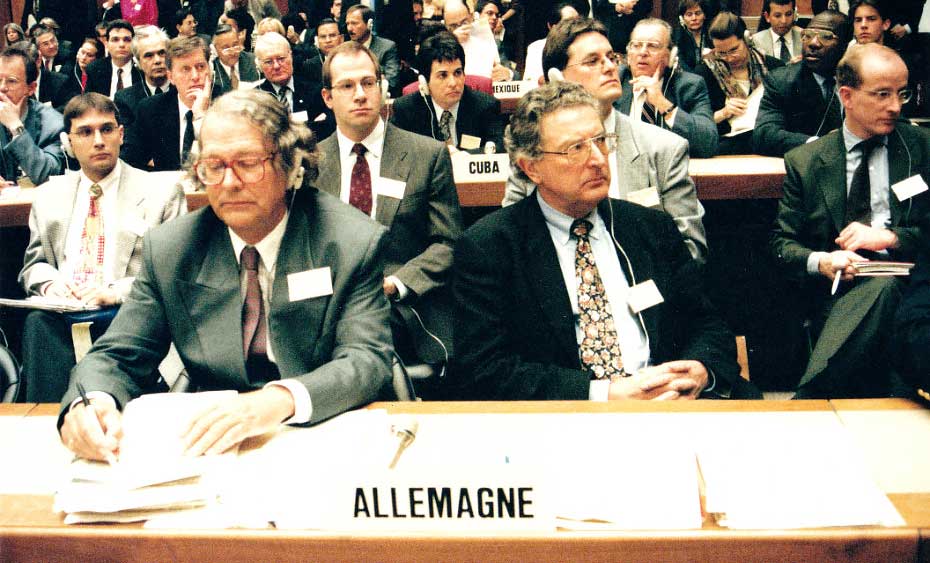 He is a figure of contemporary history, one of the great politicians of the Federal Republic of Germany: Gerhart Baum. The film portrait of the 80-year-old politician covers German post-war history until today and at the same time describes, from Baum's point of view, the transformation of the Free Democratic Party, FDP, of which he has been a member for almost 60 years. From a young liberal to Federal Minister of the Interior of the social-liberal coalition and advocate of civil rights today - Baum was always combative: "We wanted to change the Republic".

The film tells the life story of an unflinching democrat, with all his successes and setbacks: Gerhart Baum, born in Dresden, survives the night of the bombing on 13 February 1945. His mother flees with him and his two younger siblings to Upper Bavaria. At the beginning of the 1950s, the family moves to Cologne, where he still lives today. While still a student, he becomes chairman of the youth organisation of the FDP, the Young Democrats, and in the early 1960s meets Günter Verheugen, Burkhard Hirsch and Hans-Dietrich Genscher, his most important companions, whose descriptions of contemporary history bring the film to life.

Baum's commitment to the social-liberal coalition and his attitude during its dramatic break in 1982, which abruptly ended his political career, make clear the political convictions Gerhart Baum passionately advocated throughout his life. Politics as a struggle for human dignity, on the basis of fundamental rights, is Baum's incentive. The film documents his advocacy of civil liberties, for which he regularly went all the way to the Federal Constitutional Court. Like Mikhail Gorbachev, whom he presented with the Peace Prize of his hometown Dresden in 2010, he believes that politicians alone cannot change the world; civil society itself must get involved. Just as the citizens of the GDR in the 1980s initiated the fall of the Berlin wall with their peaceful demonstrations. Gerhart Baum explains: "The only freedom revolution on German soil that was ever successful."

assistant to the editor
Tobias Füller

written and directed by
Bettina Ehrhardt 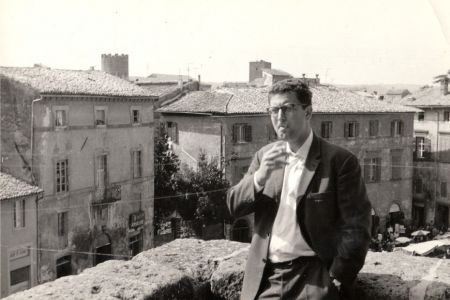 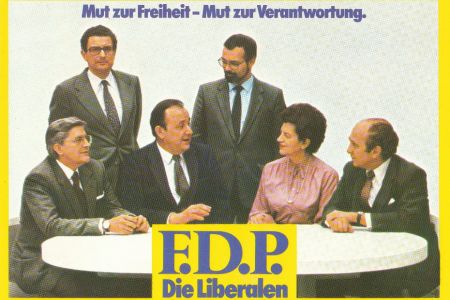 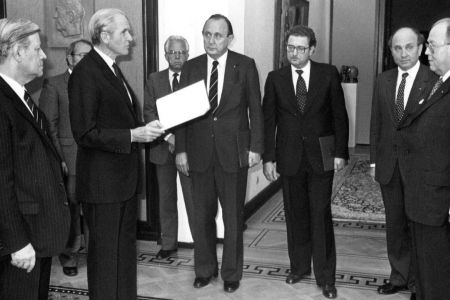 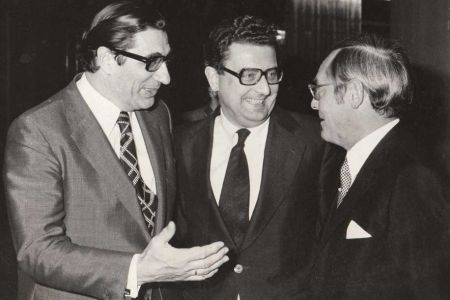 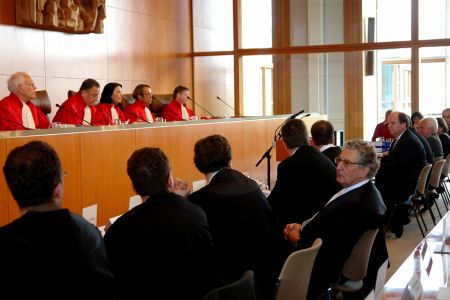 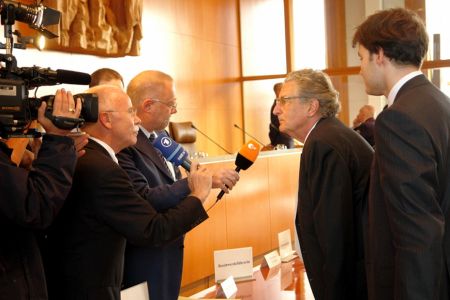 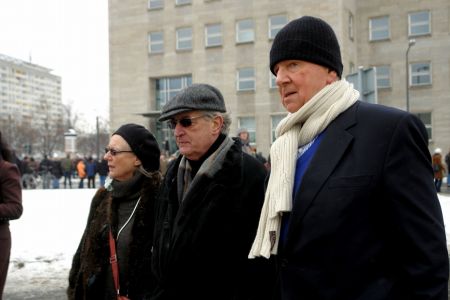 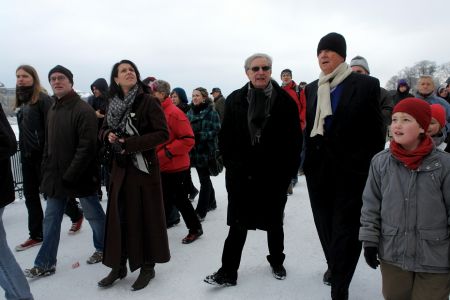 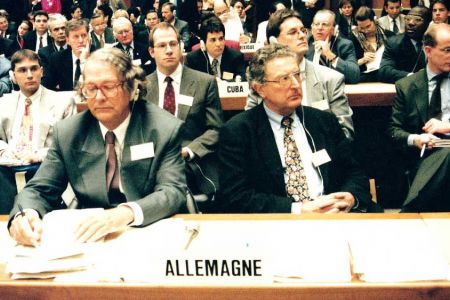 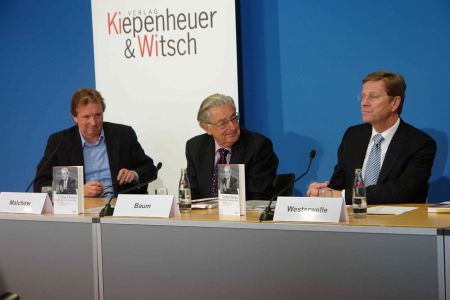 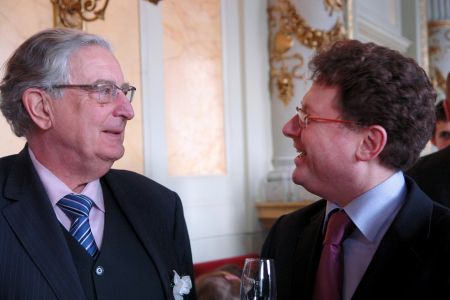 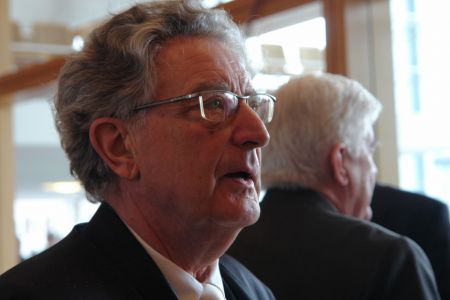 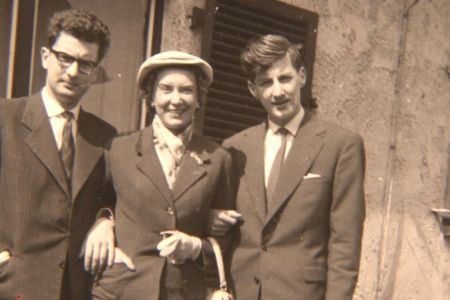 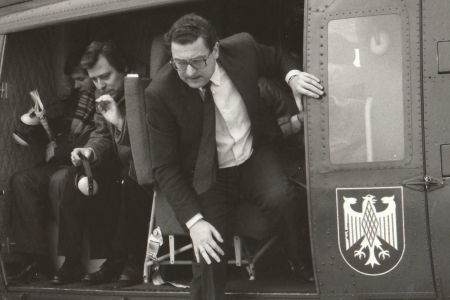